Melancholia, a thematic that has the substance of nostalgia, but rather takes place in another space-time, beyond conflicts, whether cultural or warlike, which would be the acceptance, the embodiment of a human transcending his mortal condition, who would face his anxiety of the perishable, would finally accept the laws, not those of societies but of an immemorial cosmogony ... beyond also the notion of progress, which assimilates technicality, virtuality to an augmented human reality, a sort of diversion, ultimately, which estrange it from its fundamentals. A perspective that would finally connect us to these first peoples towards, on which we claim a dominant position, which is only the reflection of a materialistic servitude, even being triumphant, and not of spiritual pre-eminence. FLORENCE AUSSENARD 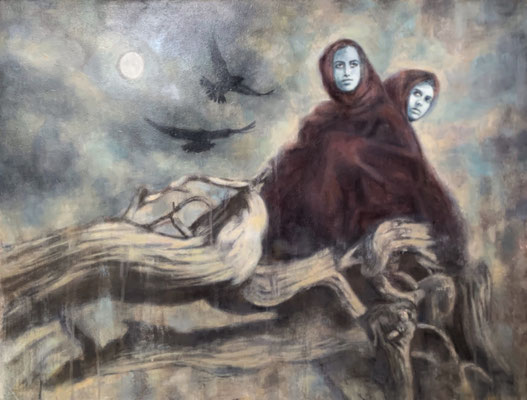 « I love, indeed, to regard the dark valleys, and the gray rocks, and the waters that silently smile, and the forests that sigh in uneasy slumbers, and the proud watchful moun- tains that look down upon all,—I love to regard these as themselves but the co- lossal members of one vast animate and sentient whole—a whole whose form (that of the sphere) is the most per- fect and most inclusive of all; whose path is among associate planets; whose meek hand- maiden is the moon, whose mediate sover- eign is the sun; whose life is eternity, whose thought is that of a God»

The Island of the Fay - Edgar Allan Poe 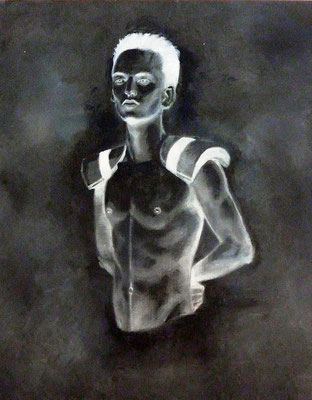 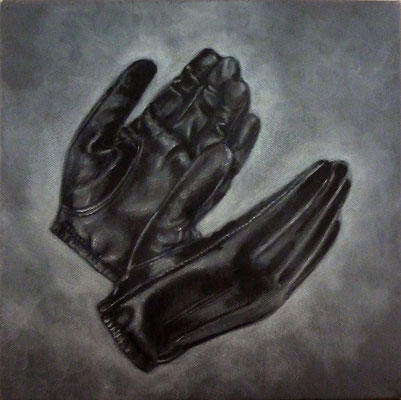 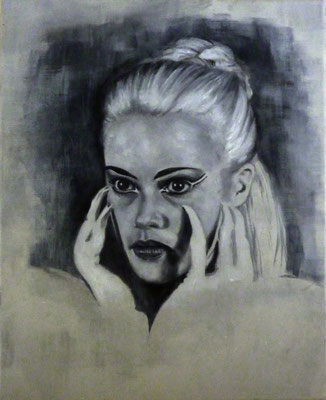 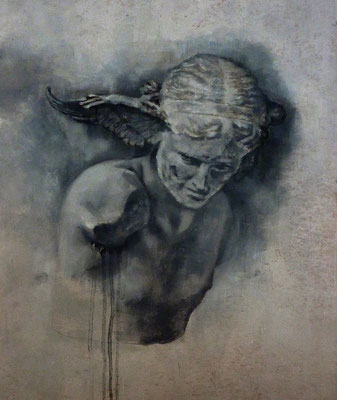 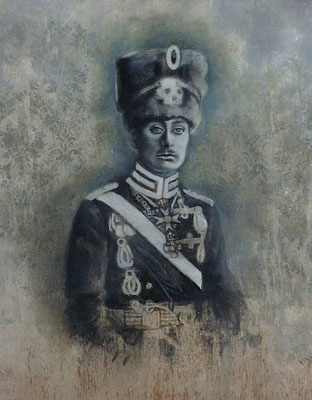 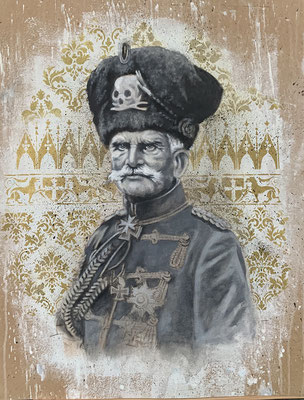 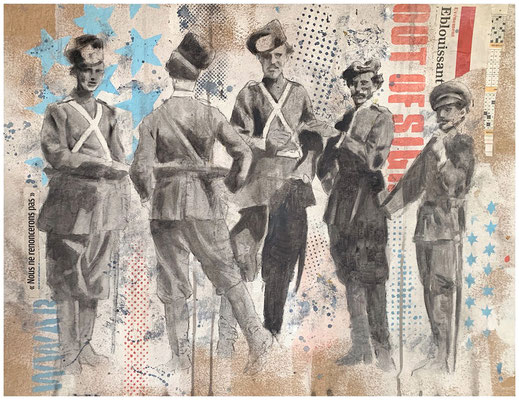 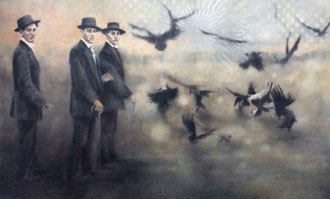 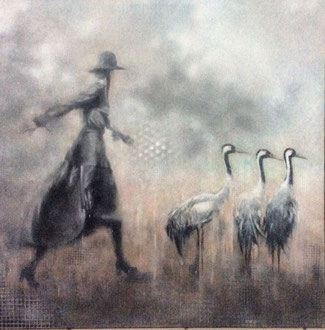 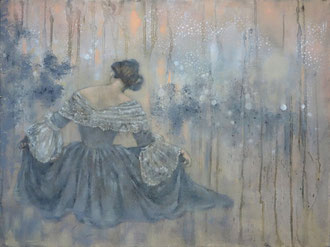 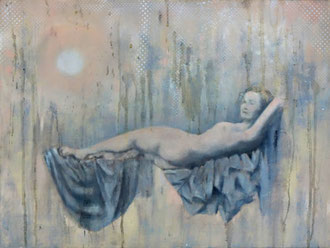 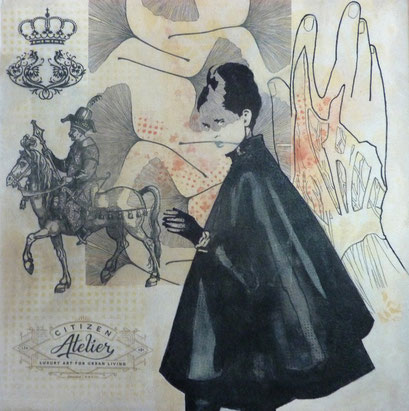 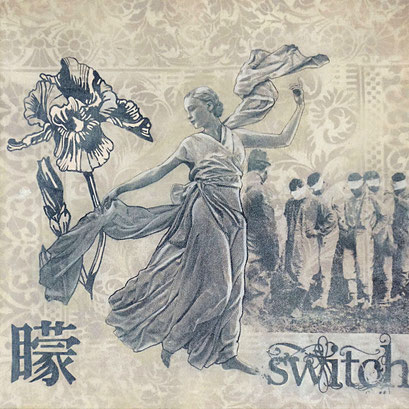 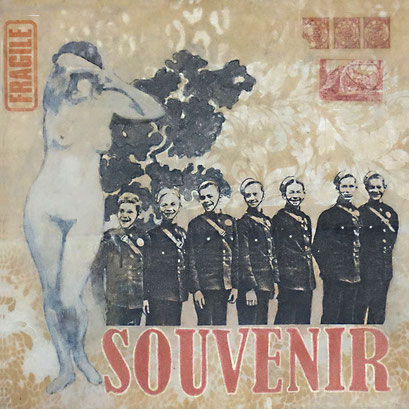 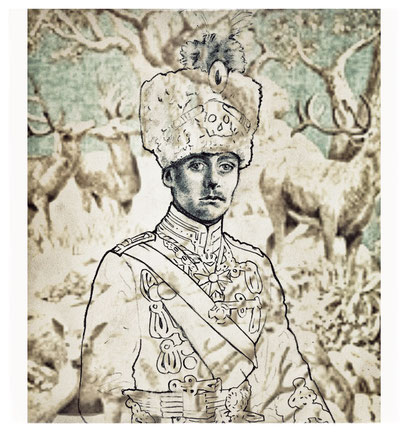 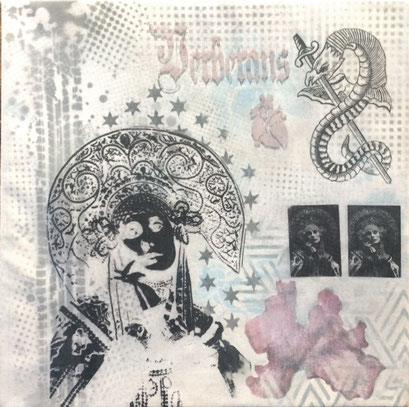